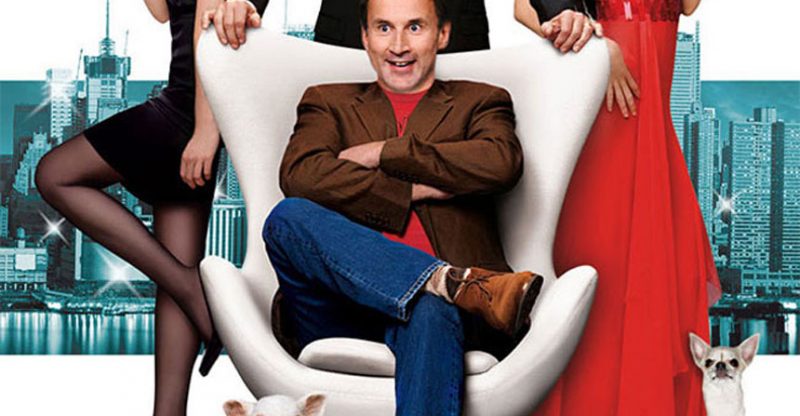 Jeremy Hunt has not had a good Week. I think he could win an honory raspberry award award for his disservice to healthcare.

The NHS is great in spite of politicians rather than because of them, my theory is that the most successful Health secretary would be someone that upon taking up the post , immediately leaves the country to embark on a 4 year sabbatical in Miami.

My short tenure as a GP l have seen the NHS poked and prodded, every new government or minister has this bright idea of how they will save the NHS, apparently this time it involved mugging junior doctors.

Instead of valuing the extra unpaid hours and missed lunches doctors work through, They have been targeted. A bit like dad raiding the kid’s piggy bank. This is incredibly short sighted, damaging and fuelling a brain drain.

As a seasoned GP, why do I care? Years ago, when I was doing my VTS training in Worcester, the hospital decided to down band all junior doctors, no discussion, just an overnight cut in our wage.

I was so annoyed, I seriously contemplated leaving medicine. It doesn’t seem like anything has changed. 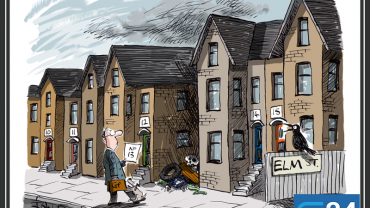